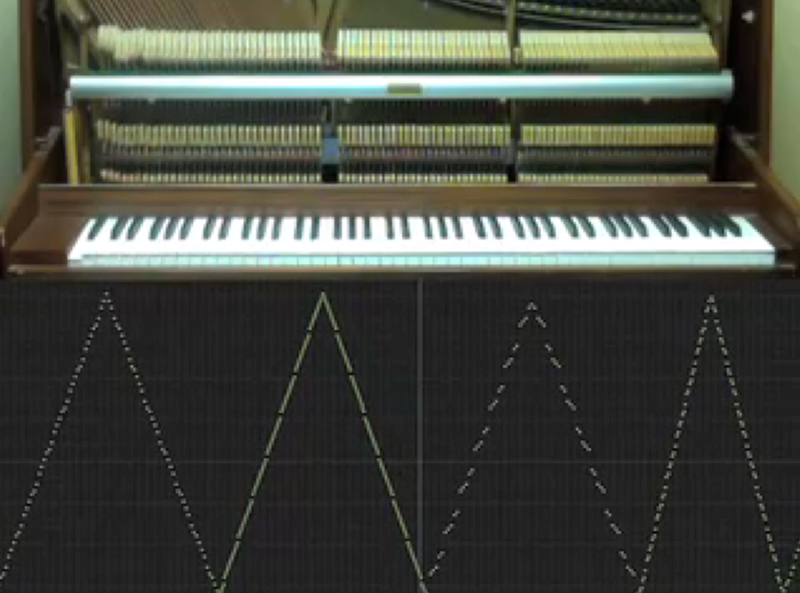 Tom Parkinson is a composer and sound designer working primarily in an interdisciplinary context. He has made the music for over 60 dance and theatre productions in 20 countries. Regular collaborators include Bryony Kimmings, Sharon Smith, Keren Levi and Ivgi&Greben. He has worked with/at The National Theatre, Complicite, The Young Vic, The National Dance Company of Korea, The National Theatre of Tunisia, Prague Chamber Ballet, The Royal Opera House, Szeged Contemporary Ballet, Holland Festival and Forest Fringe amongst others. He is currently writing A Pacifist's Guide to the War on Cancer, a new musical, which runs for seven weeks at the National Theatre in autumn 2016; See Me Now, a verbatim show at the Young Vic and a new work for Scottish Ballet which will both open in spring 2017.

His solo work tends to be generative performance pieces of unfixed duration about music, sound and the voice, including Nothing Ever Said a piece of music that omits the frequencies that the human voice is capable of producing; Duet For Four Chambers, a one-on-one piece for stethoscope and record player; Accident, an eight-hour unison drum solo for identical twins; and an ongoing performative research project into the use of voice and technology in the music of Islamic State.

He occasionally writes about contemporary music for the Guardian and is currently doing a PhD in music composition at Royal Holloway, University of London.

By extracting spectral information from the voice and mapping it onto its approximate analogues in the chromatic scale, it is possible to make a crude simulation of human speech sounds using a player piano. I am proposing to discuss my piece Binary Code for two voices and midi-controlled player piano. In addition to a presentation of the piece, I will talk more broadly about the implications of making a piano talk, in terms of the cultural currency of both the piano and the voice and how that particular combination of human/machine interaction might be generative of further compositional choices such as text and other performance content.