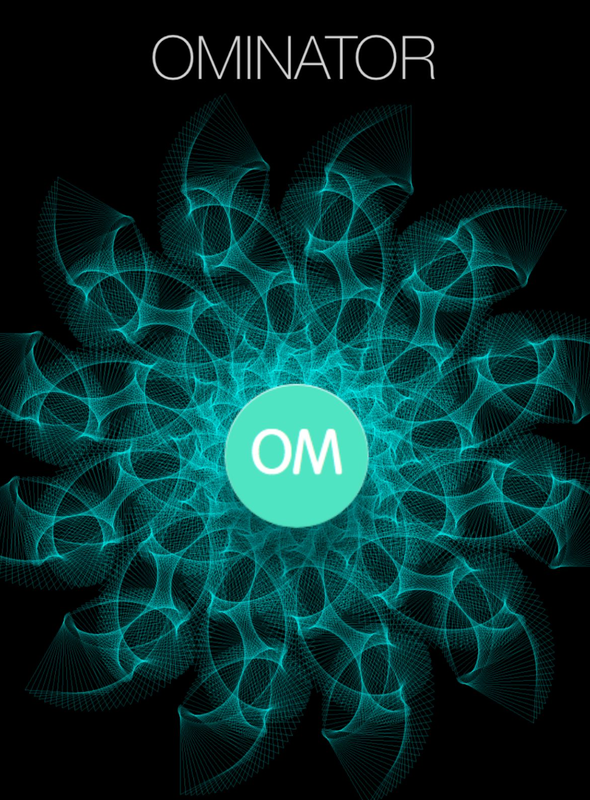 David studied artificial intelligence and computer science, using algorithms to investigate the nature of human behaviour. He helped build the first European merger for Open Source startups and worked within the UK’s National Health Service to deploy the first mobile application to let users self-report in chronic illness. He has given papers and talks at the European Conference on Artificial Life, IRCAM, the Darwin Symposium, and the Computer Arts Society in London. His PhD focused on genetic algorithms and neural works for classification of human behaviour in MPEG7 time series to describe musical sound.

Elise is currently investigating Adaptive Music Generation, with a focus on applications in embedded and mobile devices, at Royal Holloway. As there is no existing medium for standalone adaptive music, her work is interdisciplinary by nature, living in games, apps, and prototype therapeutic devices for health. Her research looks to investigate methods for procedurally-generated composition, taking into account tempo variations, temporal ambiguity and the variation of textural and timbral structures, particularly in response to biometric data, but also to data from machine learning algorithms.

Ominator: a Generative Sonic/Visual App by Elise and David Plans

“Ominator” is an iOS app which draws on several themes related to human-machine interaction and generative design. The audio and music for the app was created using Pure Data to enhance a person’s humming into an embracing music track, responding to the pitch of the user’s voice, as a meditative exercise. Open Frameworks was used to create a procedurally-generated visualisation of the human user’s voice.

In the composition methods (both sonic and visual) used to create this work, we followed a Critical Making paradigm, inspired by designers/architects such as Thomas Heatherwick and Garnet Hertz. Starting with experimentation and study of discrete processes as a generative tool, we first built simple timbre or melodic patches, alongside small matrix and stripe pattern generators focused on basic geometric forms. Through these processes of material and conceptual exploration, we explored a series of test pieces where we could understand the value of each small sonic/visual process against each other, considering emerging possibilities as we found then, which then brought us to explore the intersection of the visual and sonic domains by introducing the user experience (human voice control) as input to both the sonic and visual levels. That is, the user’s voice affects both the music and the geometric pattern at the same time, in that the drone and the geometric forms used in the visualisation react to the pitch (altering the drone’s fundamental frequency) and amplitude (affecting the scope and scale of the matrices used in the visual generative algorithm). As result of our critical making experiments, Ominator generates music adaptively by listening to user vocal input, augmenting their sustained humming (which the app instructs them to perform).

The visual generative algorithm that accompanies the main musical algorithm, initially a simple stripe and matrix pattern generator, evolved into a more sophisticated framework which incorporated Perlin noise functions that inform agents moving in two-dimensional space, creating a mandala-like visualisation with a focal centre point, diffusing and scaling their outer points according to the pitch’s amplitude, expanding and contracting to reflect the user’s input.