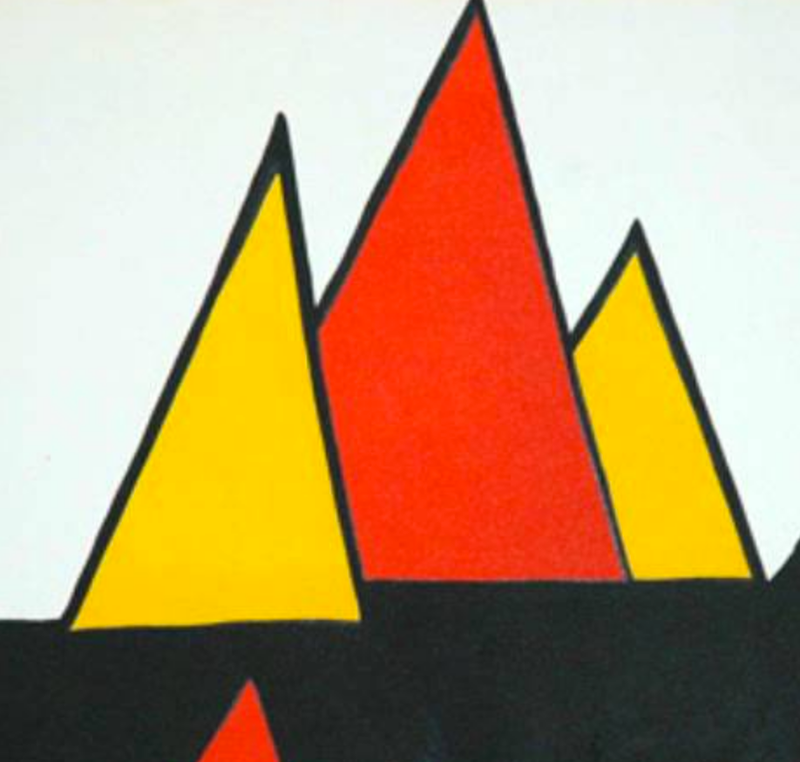 Composer, sound and visual artist. Born and bred as musician within techno and industrial Chilean scene, he moves between different types of electronic music. He studied electroacoustic composition with Rodrigo Sigal and Federico Schumacher and works on acousmatic and live electronics since 2004. His music has been performed in several and prestigious festivals like Synthèse (Bourges, France), JIEM (Madrid), Bienal Internacional de Música Eletroacústica (São Paulo) and Sonoimágenes (Buenos Aires). He is an active member of the Electroacoustic Music Community of Chile (www.cech.cl) and of the Latinamerican Sound Art Network (www.redasla.org)

Usually he composes for theatre and dance. He has been producer of several concerts, meetings, conferences and publications, highlighting the International Festival of Electroacoustic Music of Chile “Ai-maako” and CD collections of Chilean electroacoustic music.

With studies in Fine Arts pedagogy (UMCE, Chile) and a Bachelor degree in Visual Arts (Universidad Mayor, Chile), he currently is a PhD researcher in Electroacoustic Composition under the supervision of Adam Stansbie and Adrian Moore in the Department of Music at the University of Sheffield, United Kingdom. The central topics of his research are human voice, poetry, language, acousmatic and algorithms.

In the early 70's a small group of people started the computer music activity in Chile. Among these group of professionals and students, there is a remarkable figure: José Vicente Asuar, composer and engineer, pioneer of electroacoustic music in Latin America. Among his actions there are the first explorations in computer assited composition by means of algorithmic procedures, the use of a computer to control analog synthesizers and theoretical texts on these explorations. These paper intends to review briefly this achievements which include the composition of the first algorithmic piece in Chile, “Formas” for instrumental ensamble.

Asuar made relevant technical work, music and thinking which trace paths and links in the future generations. Asuar carried out difussion of these activities through the realease of two LP's. Important is the vanguardistic interdisciplinary work that leads to these works of engineering and art, activity accomplished within the Universidad de Chile.

Nevertheless, there is one more achievement by Asuar, maybe the most significant: the creation of an original computer for only one purpose, that is the creation and performing of music. This computer, the COMDASUAR (Asuar Digital-Analogic Computer) created in the late 70's, had several interesting features as being unique at its moment and combine digital and analogic technology in one equipment. This paper shows the general structure of this machine, its synthesis engine and its tools for assisted composition as well, highlighting the combination of a quartz digital oscillator and filtering analogic devices, capability for programming western tempered music, microtonal music or other types, serial techniques and aleatoric procedures named by the author as “heuristic”.

Finally, it will be covered the rediscovery of Asuar work and his strong presence within the international ambit, a research which lead to the release of his music and a documentary film about him and his COMDASUAR, all of which has repositioned the figure of Asuar in the Chilean and Latinamerican context, revealing him to the young generations.