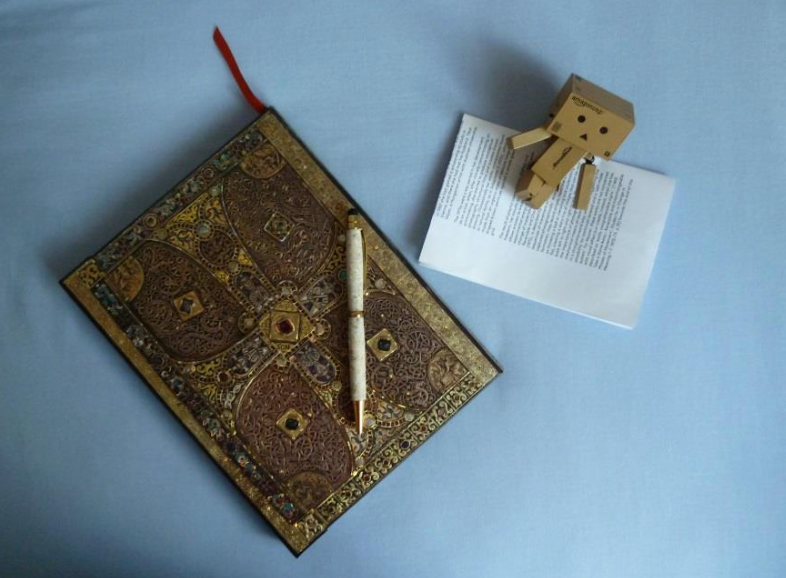 Luba Elliott is a creative producer, artist and researcher exploring the role of artificial intelligence in the creative industries. Having originally studied Modern Languages at Cambridge University, she trained as a human-centred designer at the Hasso-Plattner-Institute’s d.school in Potsdam. Since then, Luba has worked on several projects bridging the gap between the traditional art world and the latest technological innovations, including the art collector database Larry’s List and ART x TECH hackathons. She is currently working to educate and engage the broader public about the latest developments in creative AI.

Play the Turing Test is a performance aiming to question the different interpretations of what it means to be human and what it means to be an AI. The performance consists of 2 short scripts acted out by 4 groups in front of an audience. Each group will be given one of two scripts: one generated by a computer and the other written by a human. Each group will then be asked to act out the script in one of two ways – either as human actors or as AIs. The audience will then try to guess which group had which combination i.e. who was acting out the AI generated text as human actors and who was acting the same script as AIs (and the other way around!). The aim of the performance is to explore how gesture, intonation, acting and intent influence our perception of what is an AI and what is a human. This performance debuted at the Retune Creative Technology Festival in Berlin on 7th October 2016.