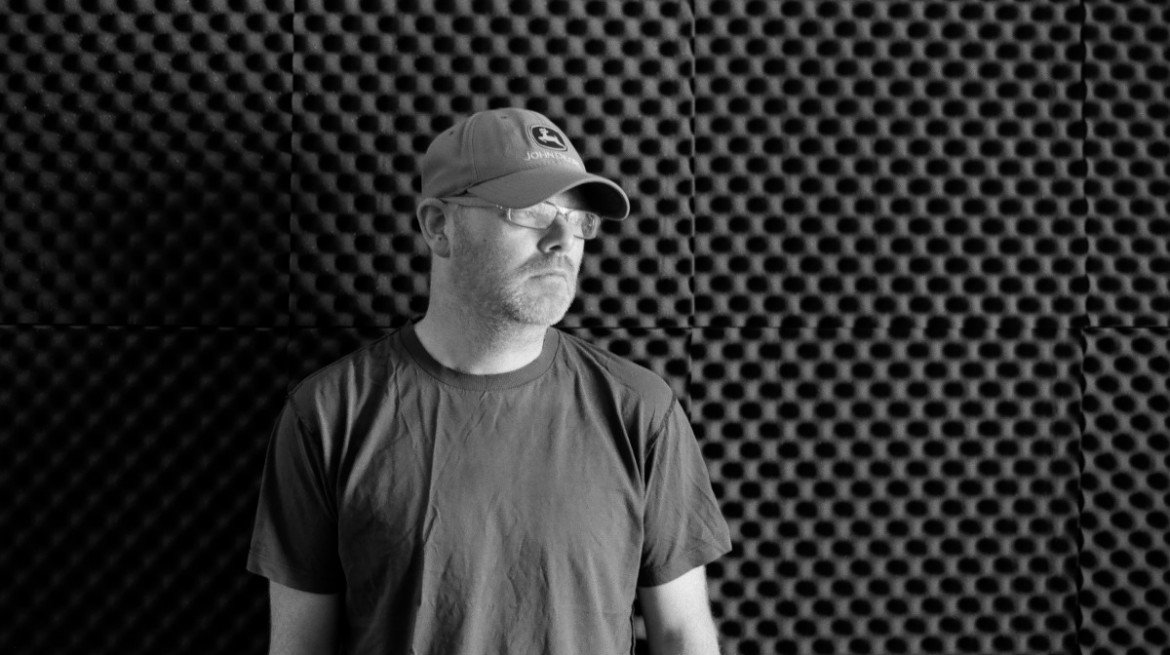 Mark Fell is a Rotherham based electronic musician, multidisciplinary artist and producer whose work has persistently challenged the boundaries between dance music and academic computer music practices. Having studied experimental film and video at Sheffield’s notorious Psalter Lane art school at the onset of the city’s techno era (circa 1990), Fell’s approach is equally grounded in the theory and practice of experimental film, radical philosophy and the electronic music subcultures surrounding house and techno. Since his early genre-defining explorations of minimal techno with Mat Steel as SND in the late 90’s, Fell’s practice moved into a period of complex dynamic works such as Multistability (Raster-Noton, 2011), and more recently into explorations of interplay between algorithmic systems and acoustic performance, typically including choreographic and text based elements. Widely acknowledged for his unique contributions to electronic music and sound art, Fell’s work has been presented at a vast variety of major institutions around the world, marking him out as a distinctive voice in contemporary art and music.