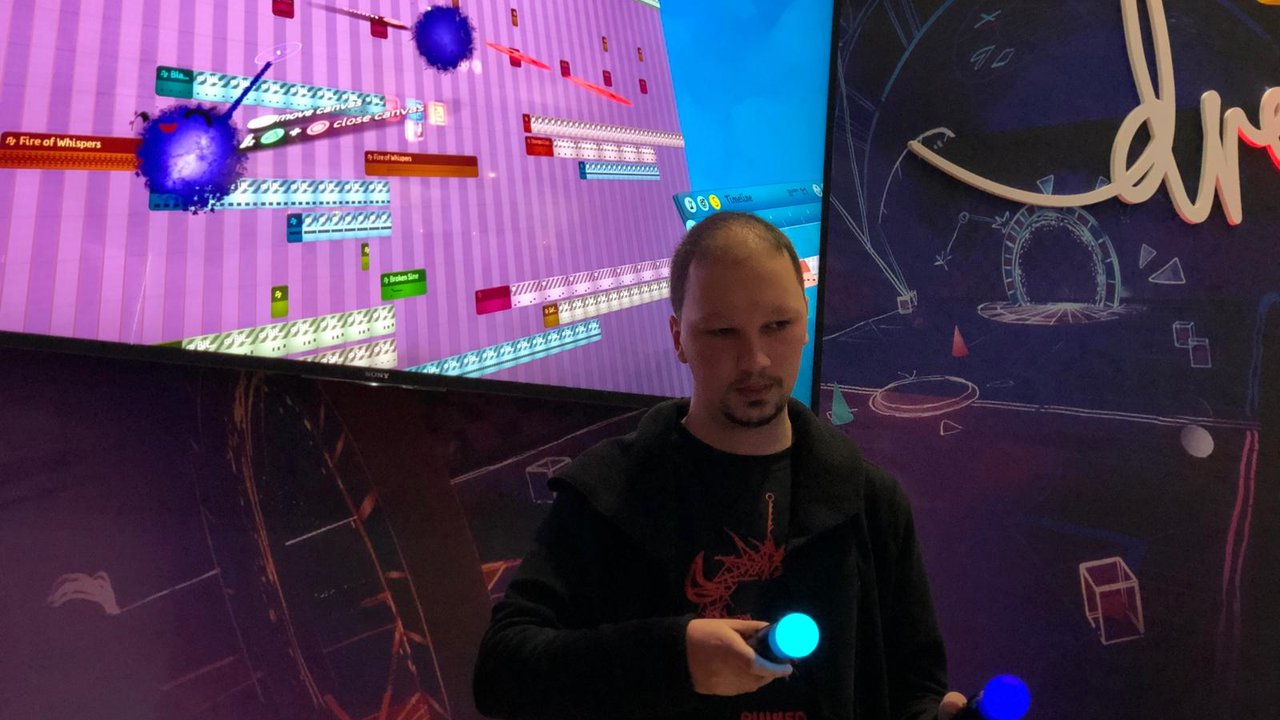 Bogdan Vera is a British-Romanian video game developer. Vera started off doing research in interactive audio and music analysis at Queen Mary University of London, and ended up working on a new music creation and performance system running entirely on PlayStation 4, at Media Molecule on their new game, Dreams. The music tools have been used for live performance previously at E3 2018 and GDC 2019 and now Vera hopes to explore their use in live algorithmic music performance, using the wealth of logic/programming tools in the game.

Club night with Algorave and friends